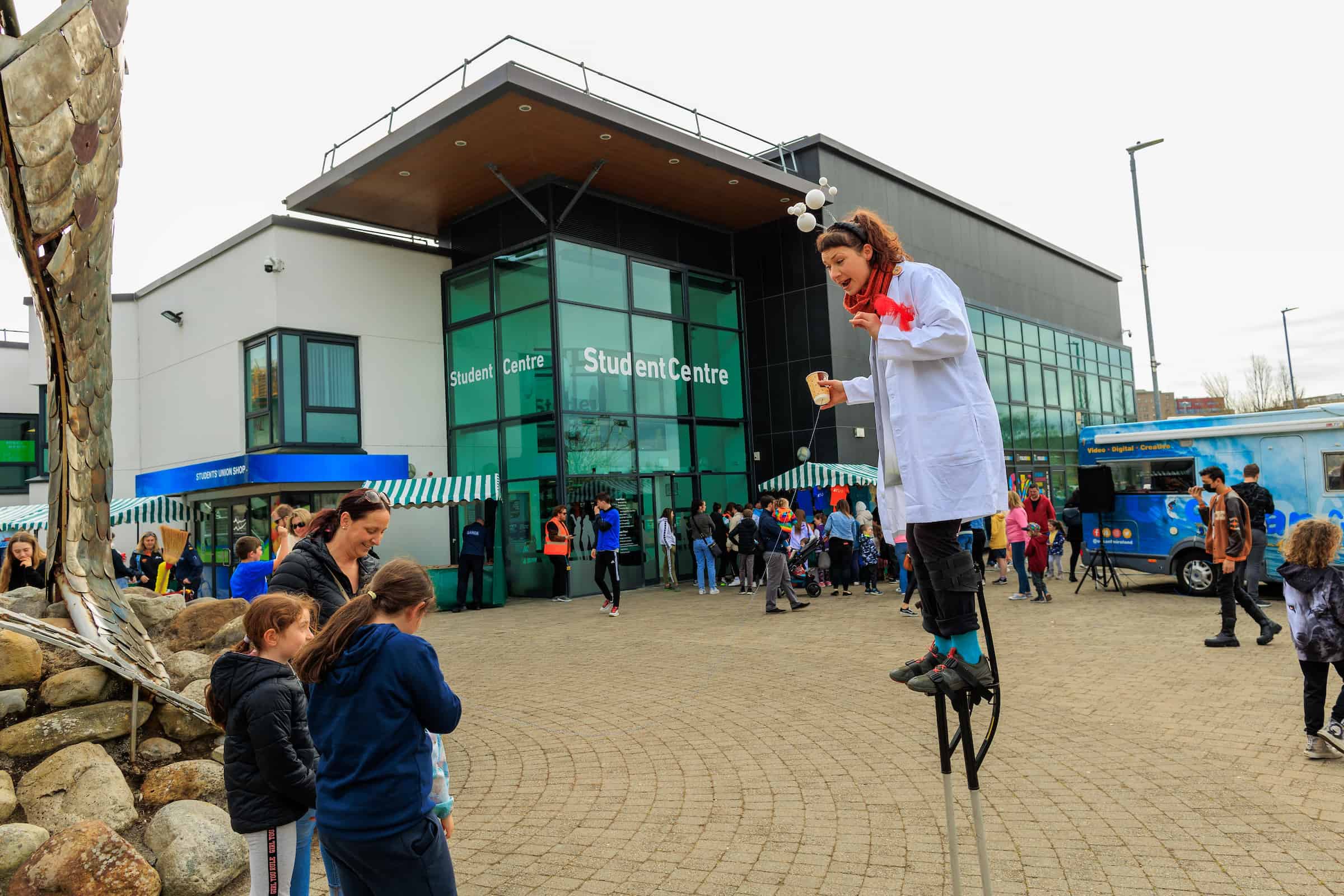 Do you look up to scientists? Well now you really can! Science on Stilts is a walkabout show where real life scientists – who are also accomplished stiltwalkers – wander through a festival, along a street or across a park, doing simple science experiments. […] 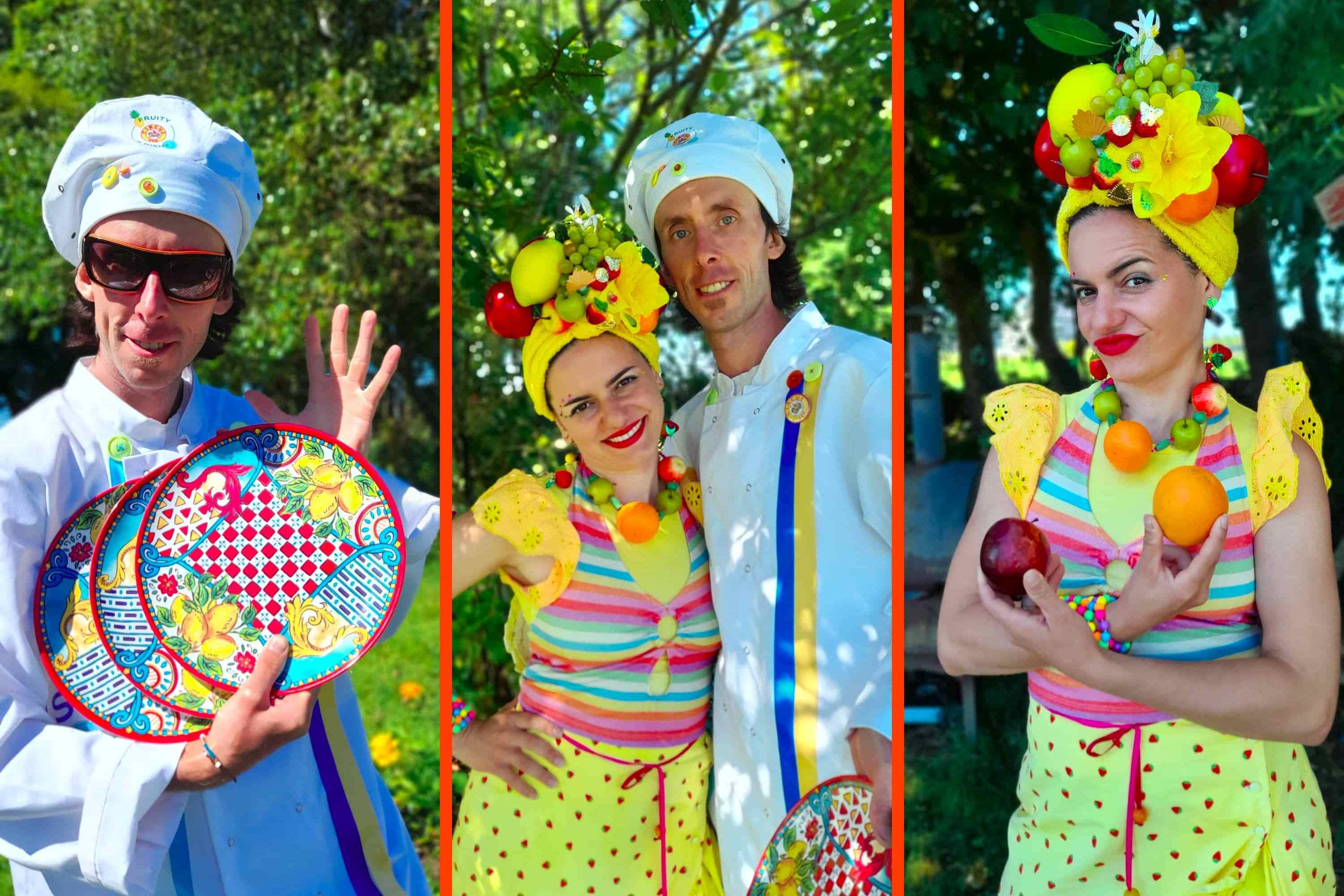 Fruity is a juggler, Dishy a plate spinner. And fruity loves to juggle real fruit while Dishy spins his plates… And everyone can have a go at doing it themselves. […] 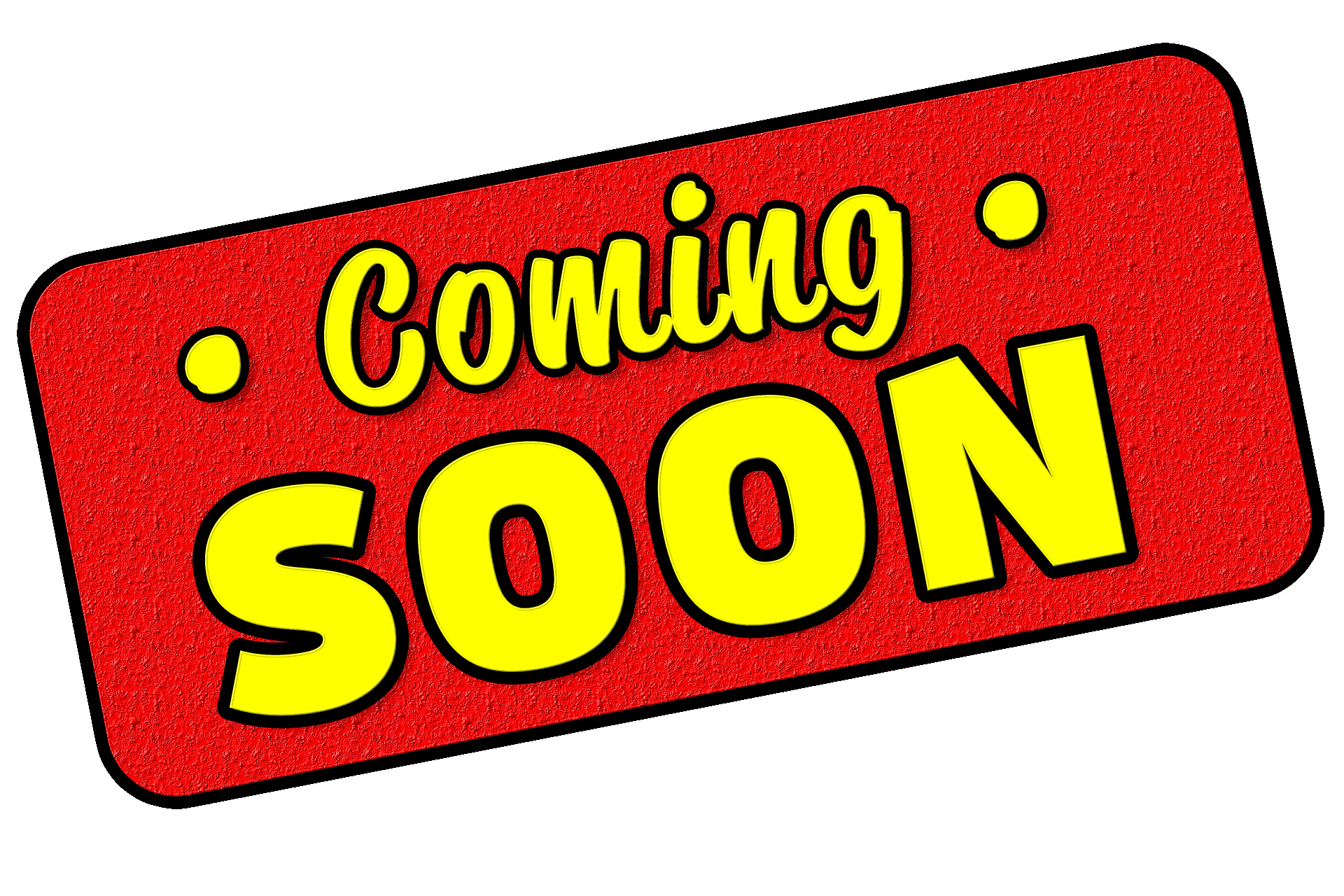 The Ringmaster’s Jacket, an immersive circus story about transformation and joy. Launching June 2023. Flick, a circus show about books for libraries and everyone. Launching Spring 2023. […] 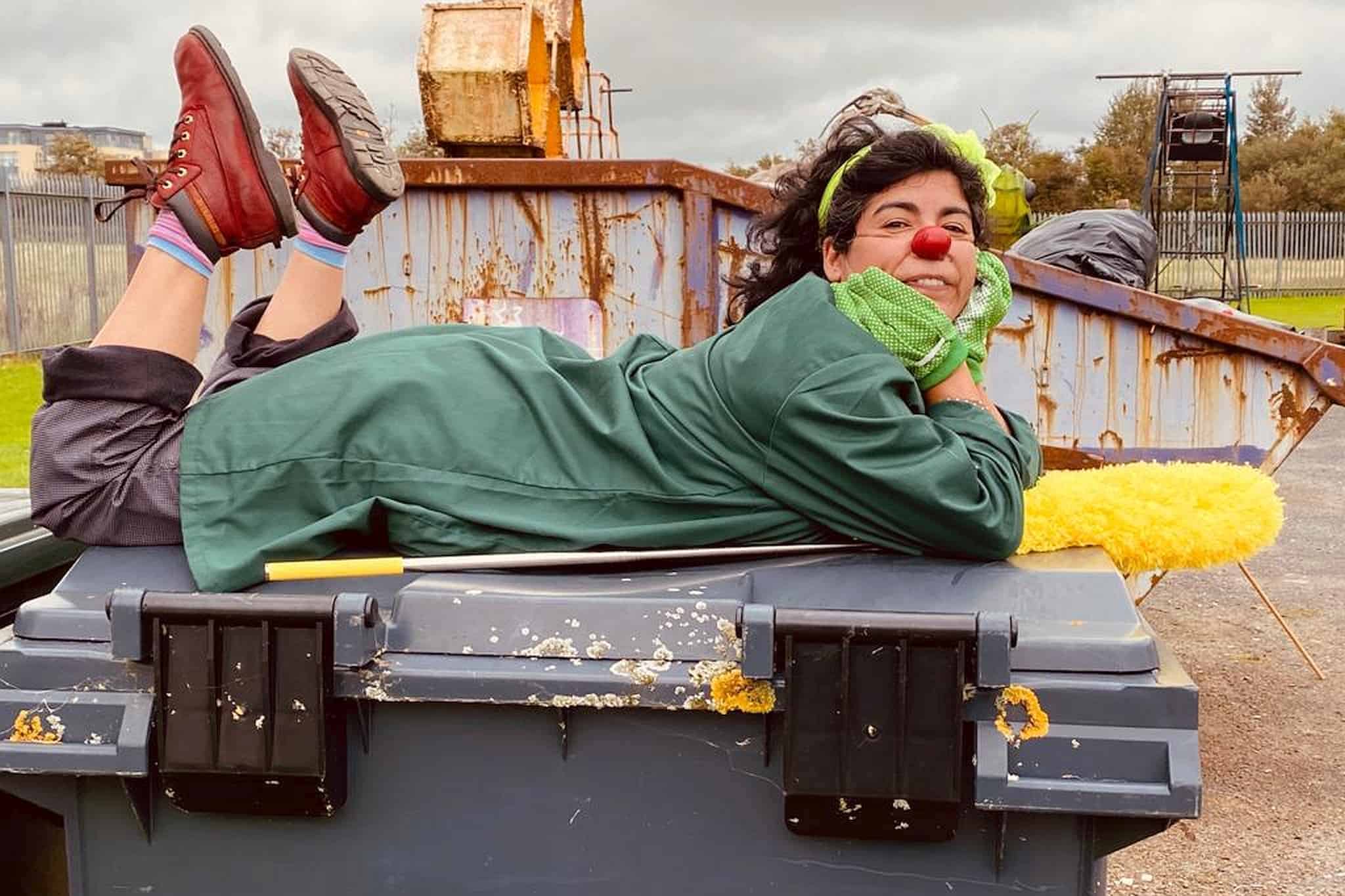 You have to listen to Juanita’s Talk – because it’s time we cleaned up our act!
Juanita’s Talk is an hour-long interactive environmental show for the whole family by Ireland’s leading female clown Angelica Santander. […] 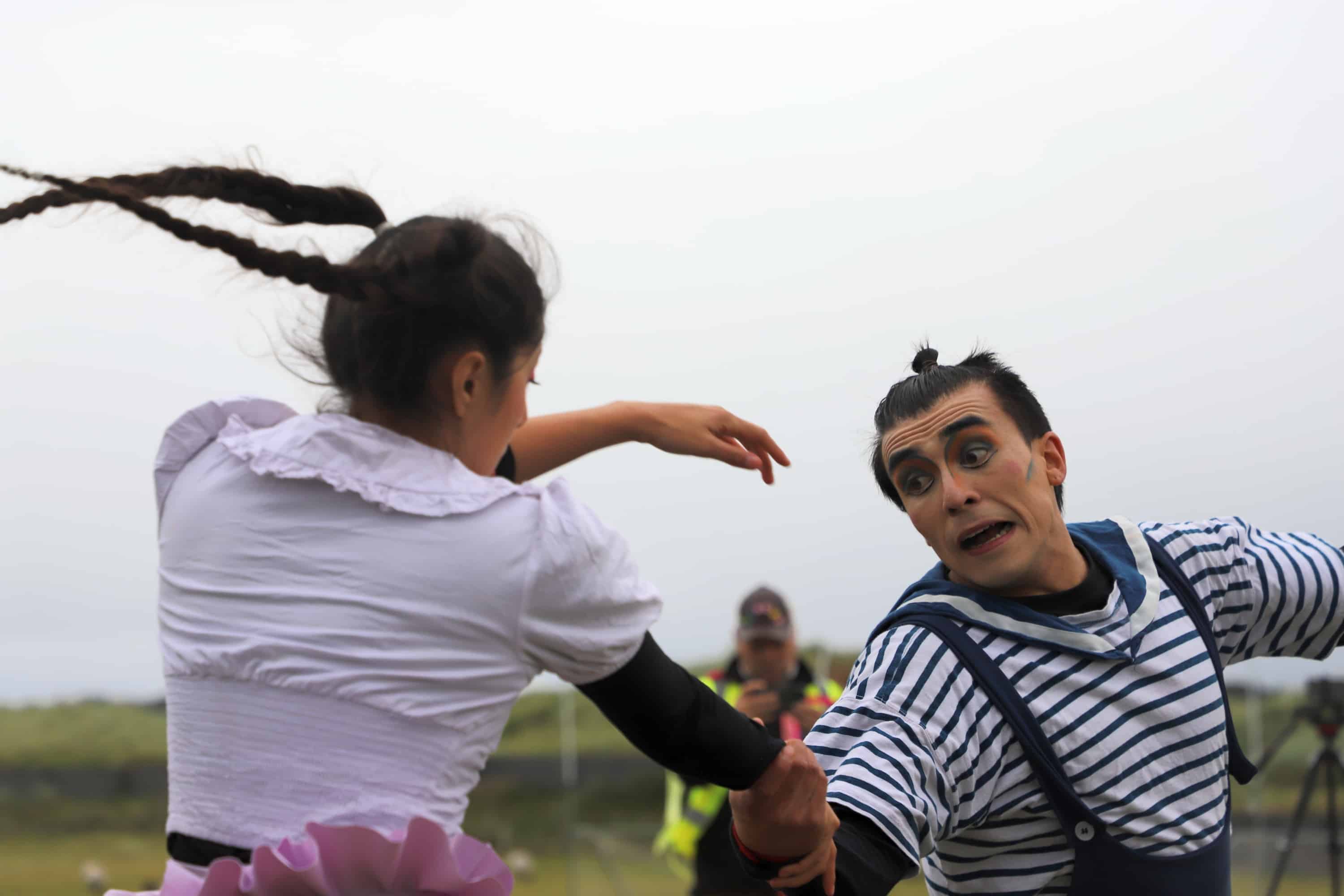 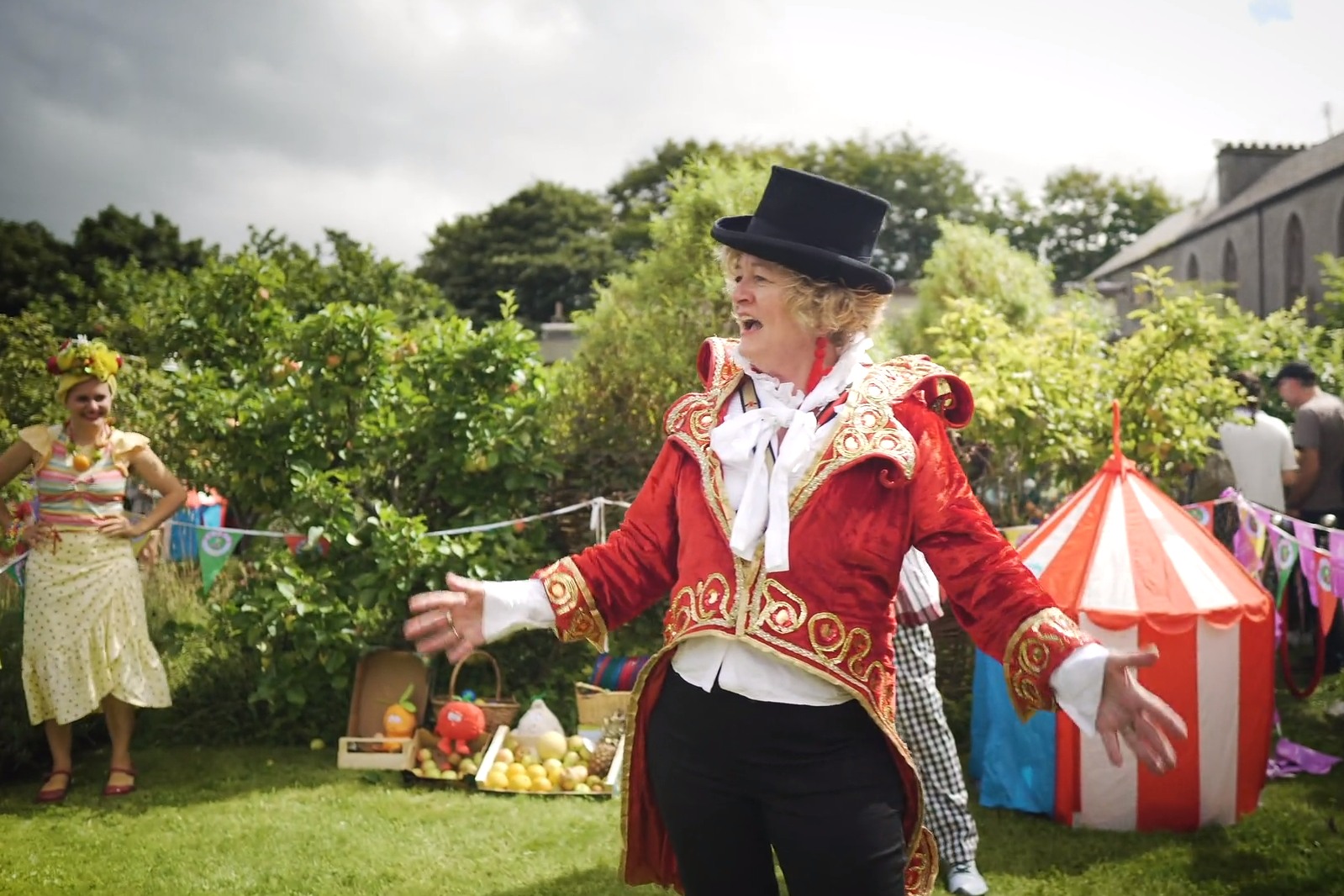 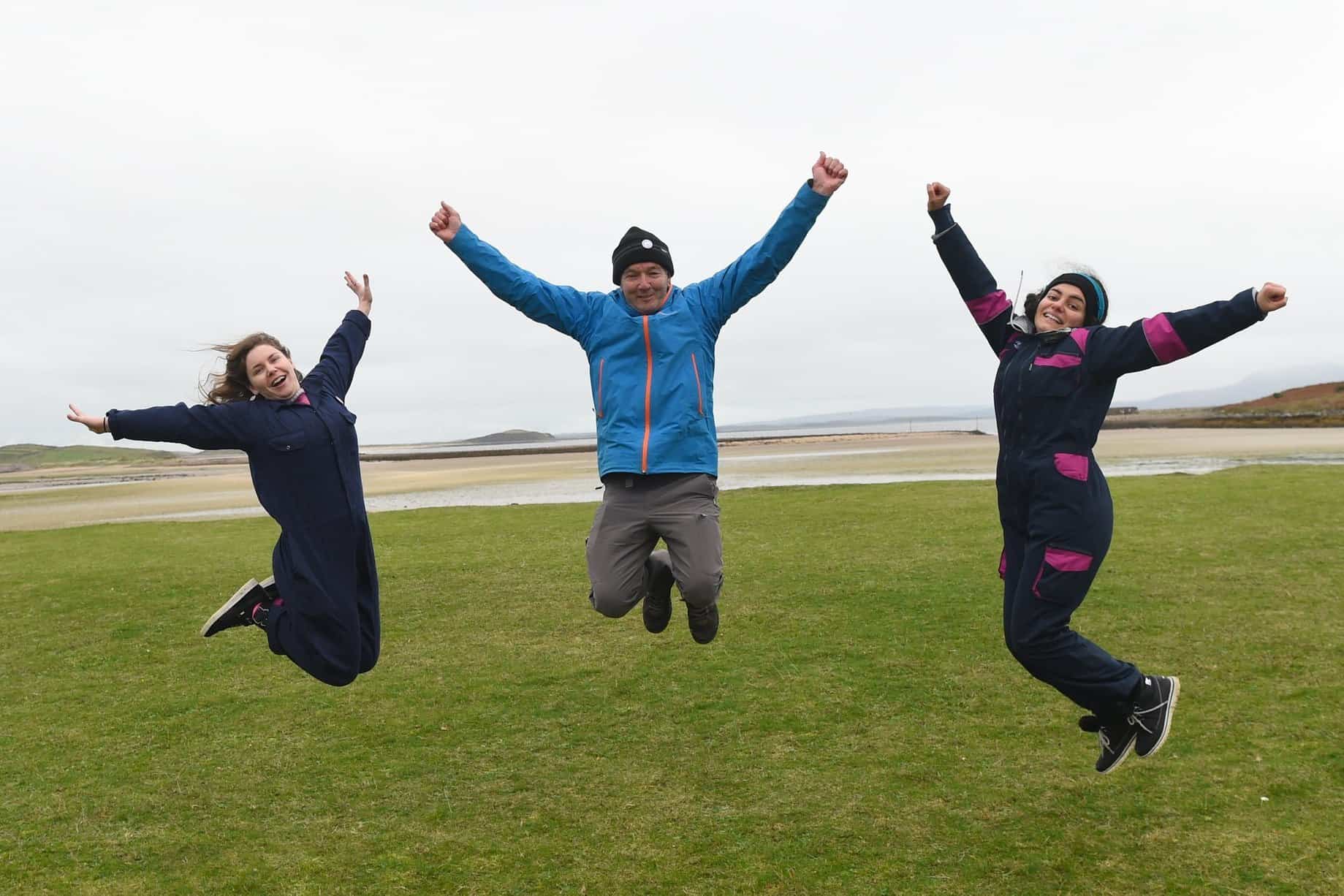 In Nature’s Secret Circus, young people are guided by an environmental scientist and two circus tutors to create acrobat shapes and movements in response to their local landscape – whether a forest, lake, beach, hill or park. […] 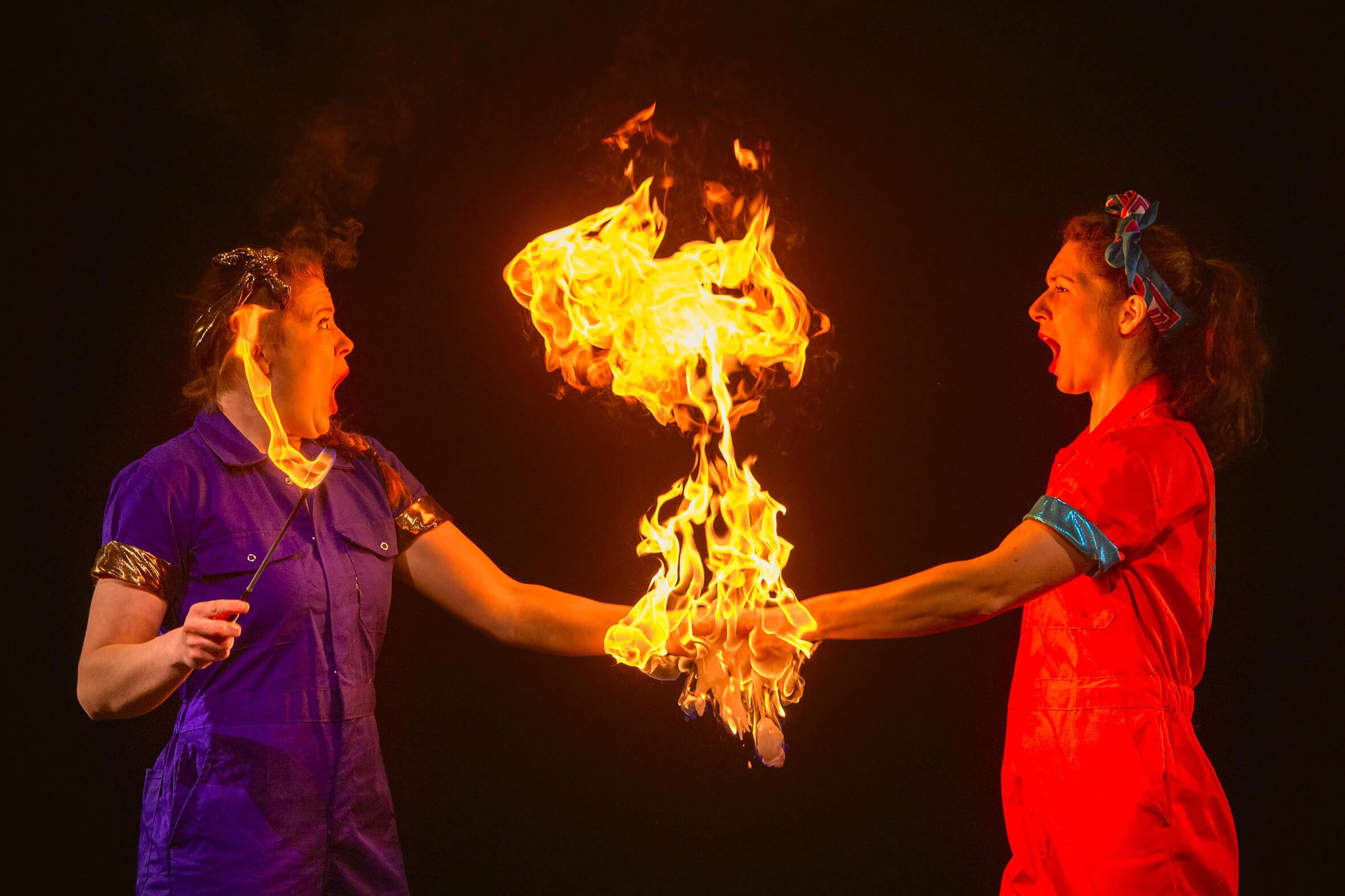 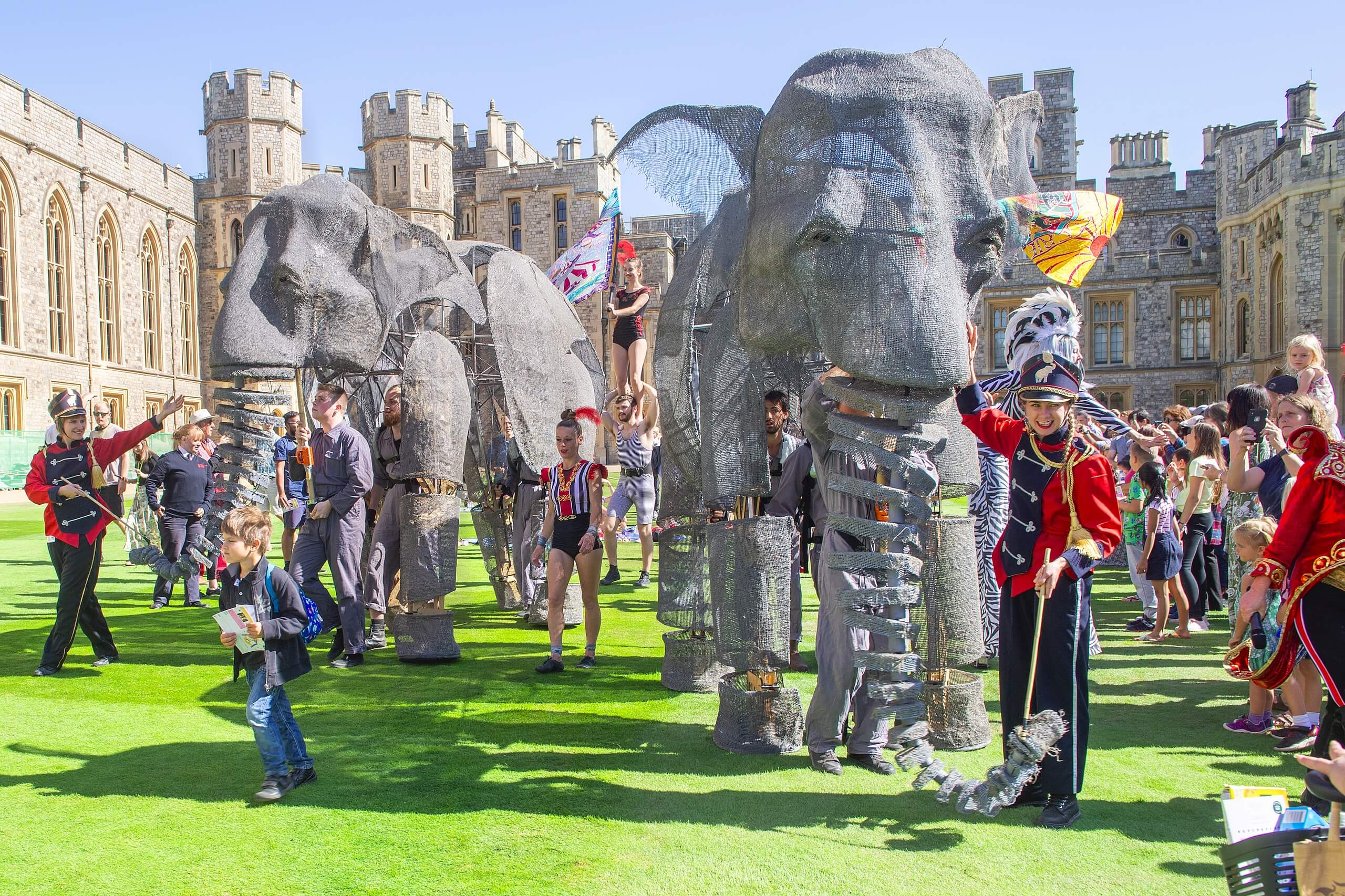 Meet My Circus Family is designed to break down barriers, build bridges of understanding, and support families of children of the circus community and visiting families children into warm, joyful and safe conversations. […] 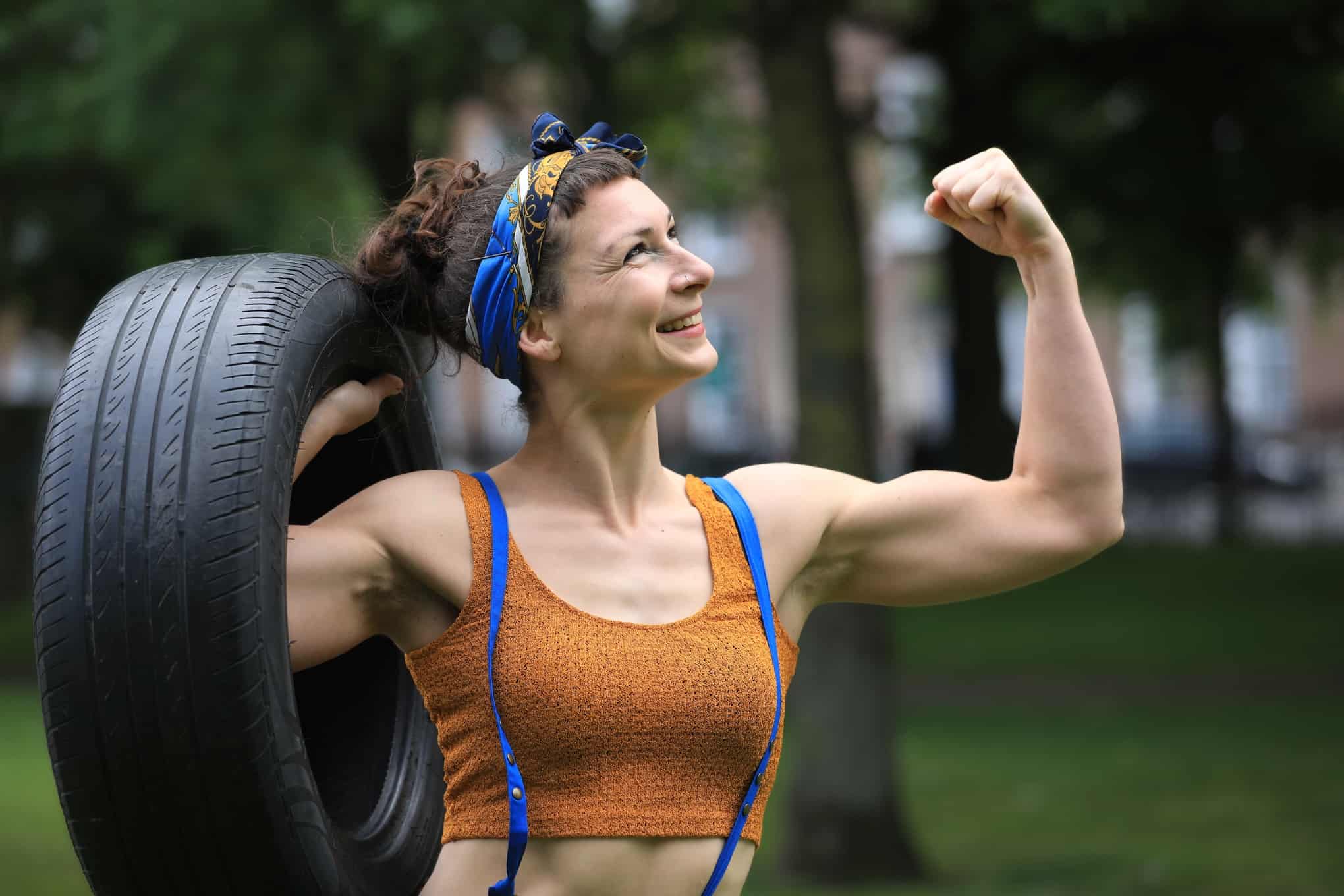 Circus250 specialises in female performers. For StrongWomen Circus, we create an all-female cast of astounding acts and feats of strength. […] 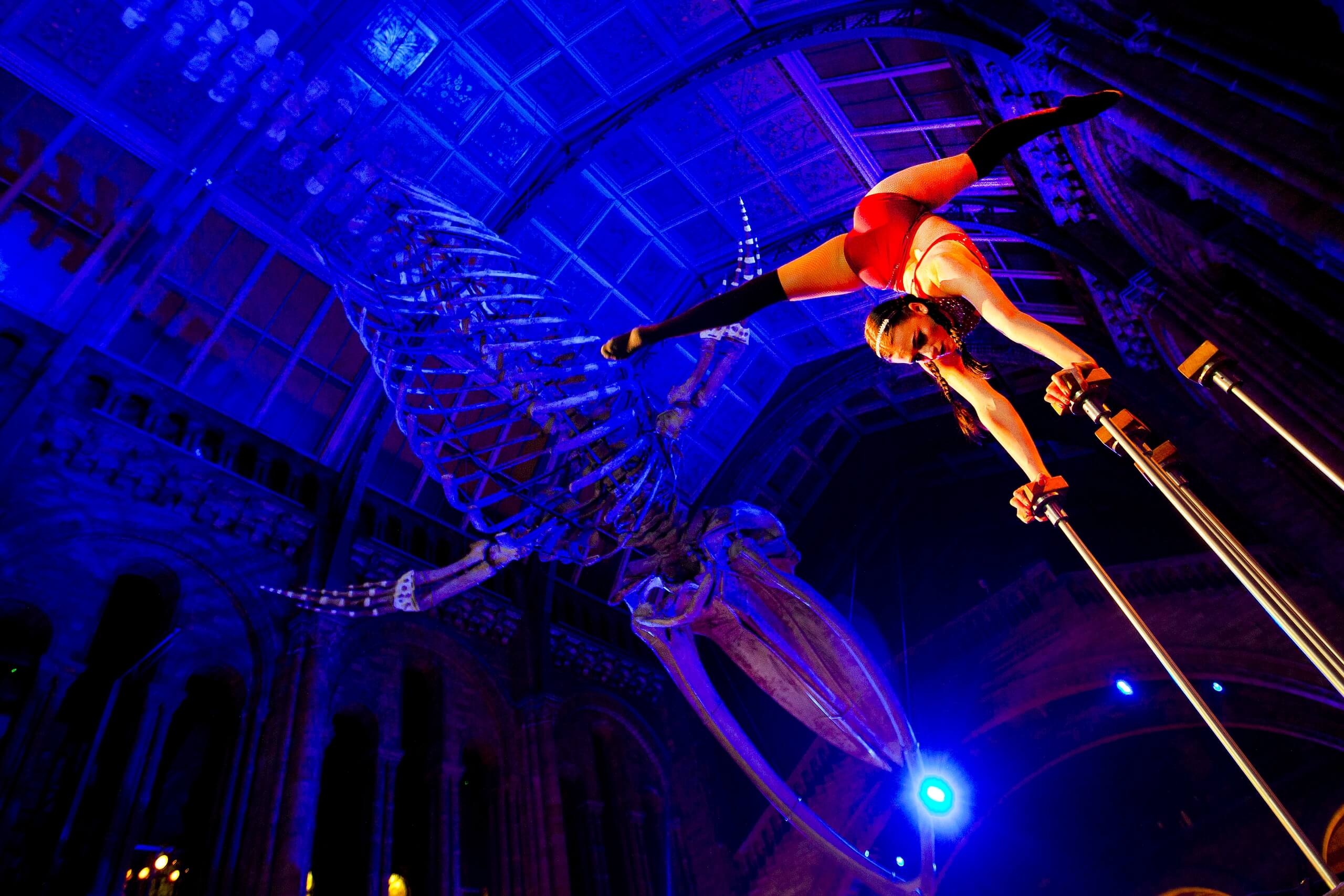 Circus250 is an experienced production company that loves to work with venues, organisations, charities, businesses and all sorts of people on bringing their special story alive through circus. […] 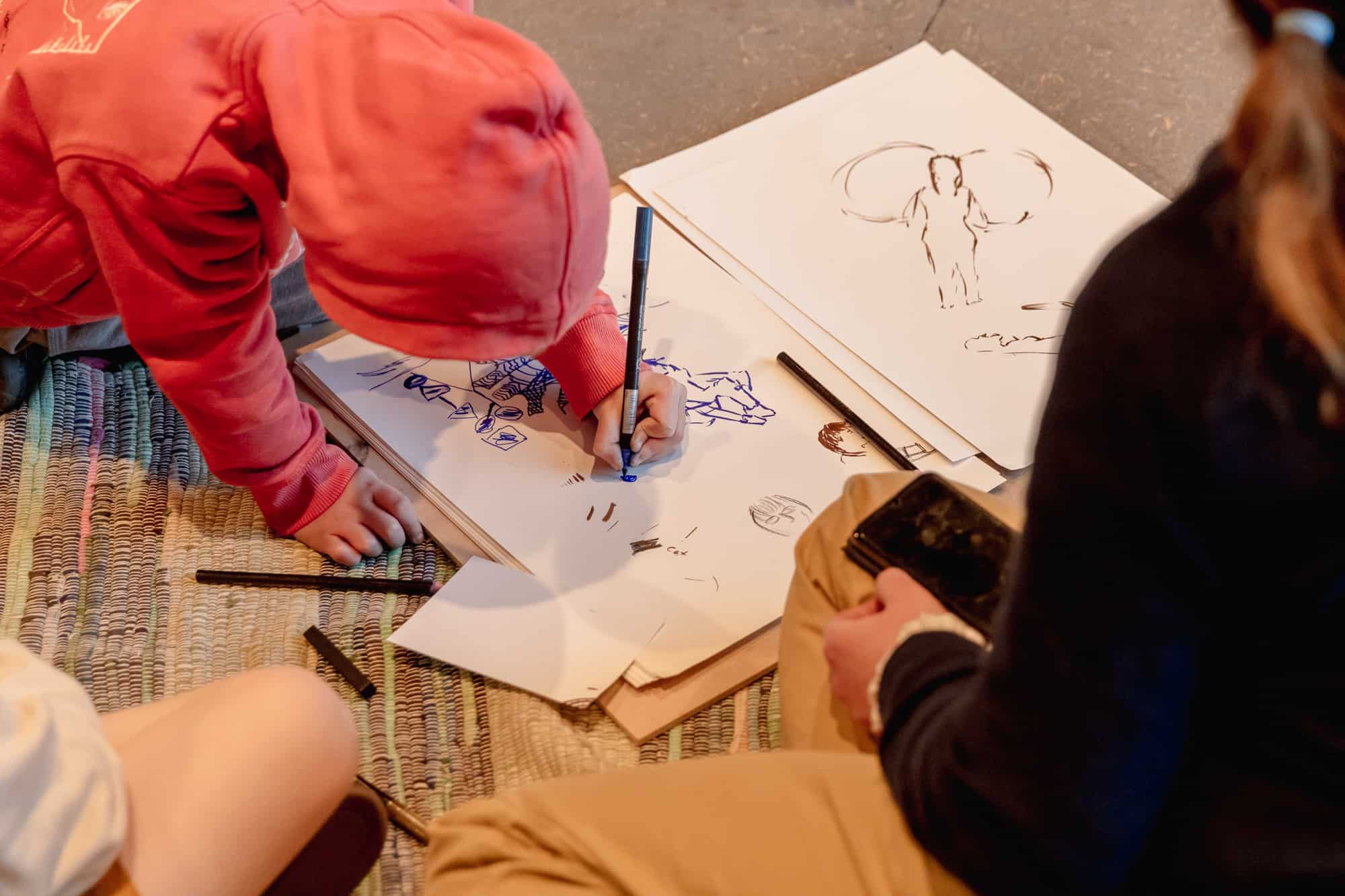 Frame is a live drawing experience for visitors in galleries, with real circus acts. Visitors are supported by an artist throughout. You don’t need any drawing experience. Frame is for everyone, of any age. […] 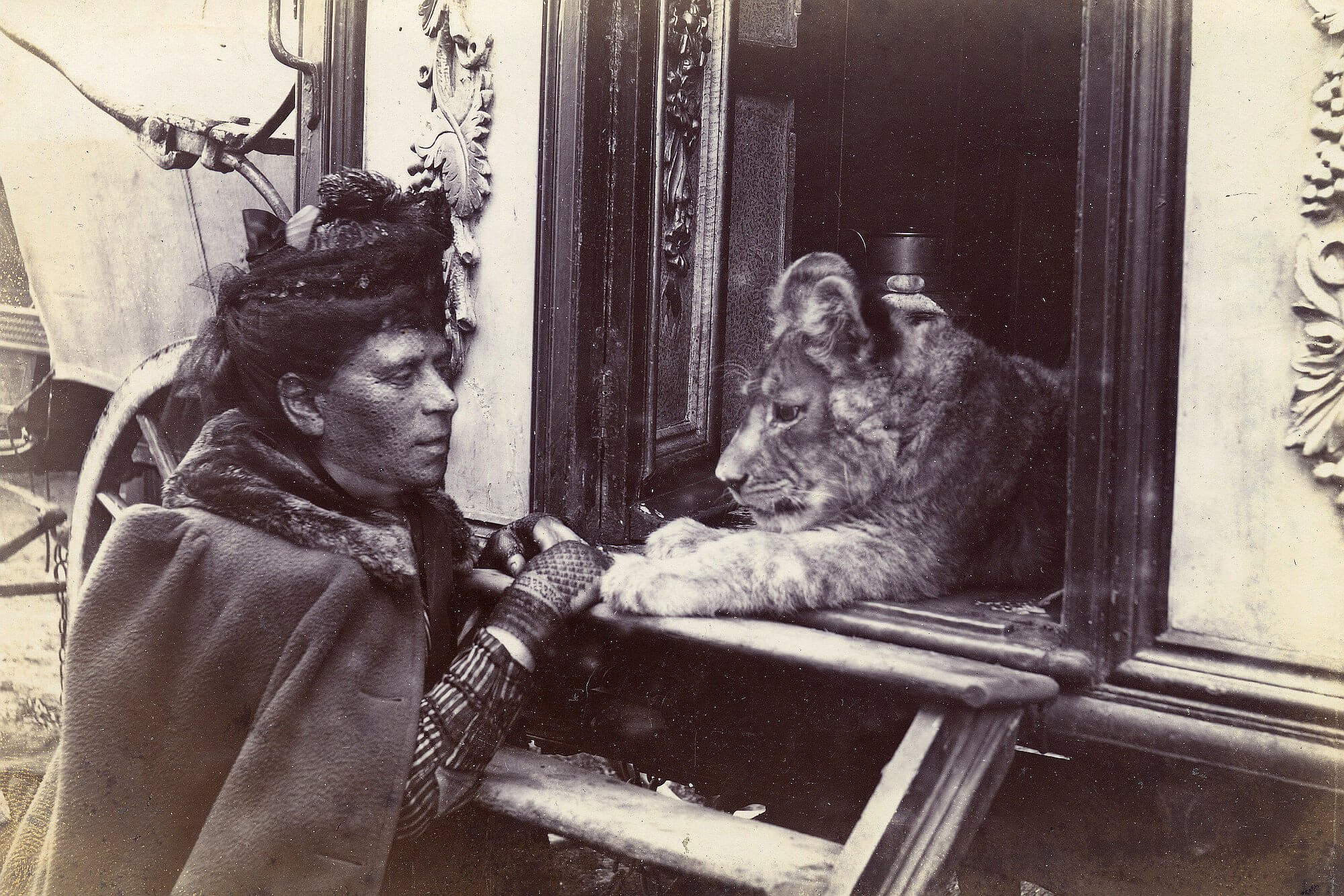 Circus250 is proud to present Women in Circus, a short film on female circus artistes past and present. […]